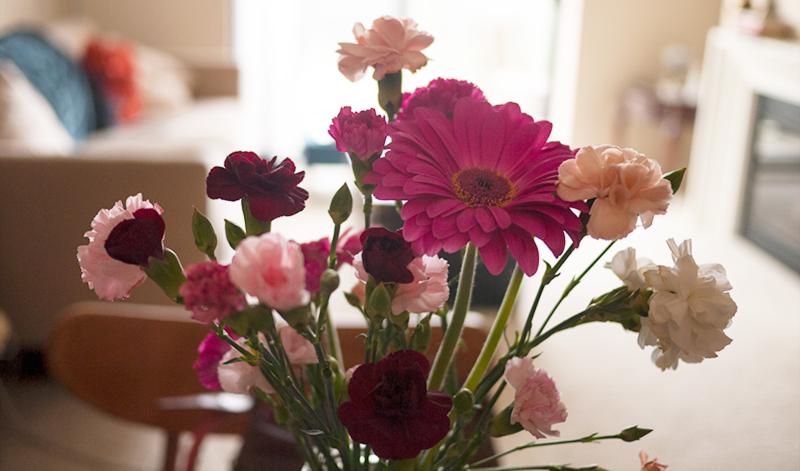 This weekend I've been hit with the spring cleaning bug. Though this may have something to do with the fact that I spent yesterday packing up a very, very full townhouse belonging to Matt's grandma, I have been feeling the need to simplify and declutter all winter, and since it is spring, this seems like a good time to get serious about it. I'm adopting the mantra, "use it or lose it" about my stuff. Though I know I won't just go get rid of everything I don't use very often, it's nice to get rid of a little bit at a time, and organize our apartment in small steps.

I did some cleaning this morning but since I know I won't be spending the rest of the afternoon scrubbing and shredding I made a list of projects I'd like to tackle this spring and I'm going to do one a week in hopes that I'll have a clean organized apartment just in time for summer fun.

Here are my seven projects for seven (not necessarily consecutive) weeks of spring cleaning.
Now, in the spirit of my new mantra, I'm going to enjoy my tea this afternoon out of a china teacup because I don't have to get rid of things that I use!
Posted by Julie at 1:30 PM 0 comments

Email ThisBlogThis!Share to TwitterShare to FacebookShare to Pinterest
Labels: at home, seven weeks, spring cleaning, to do lists 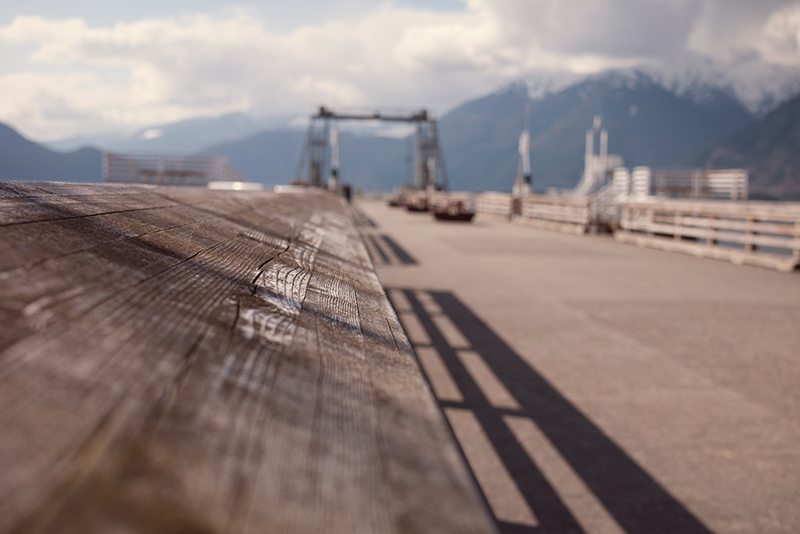 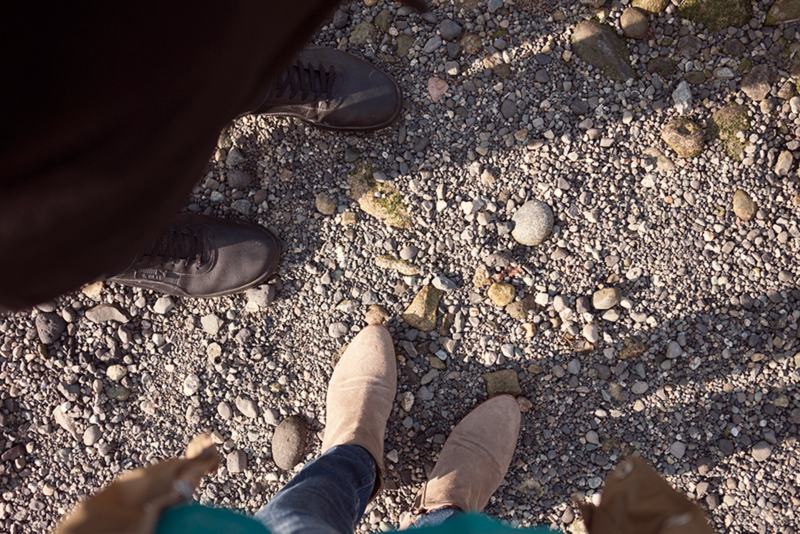 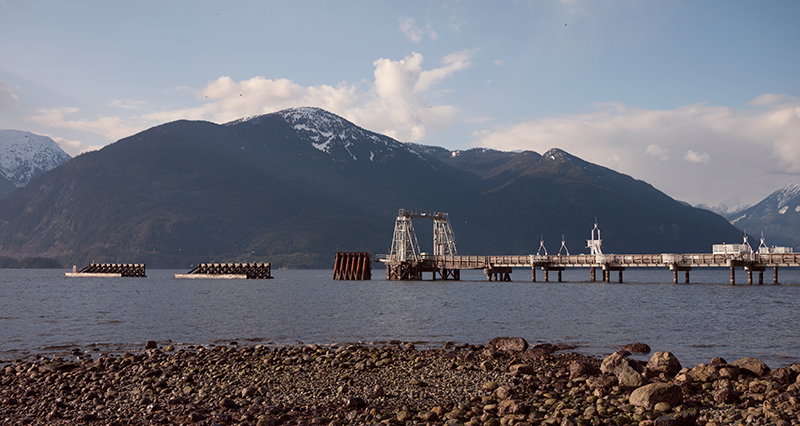 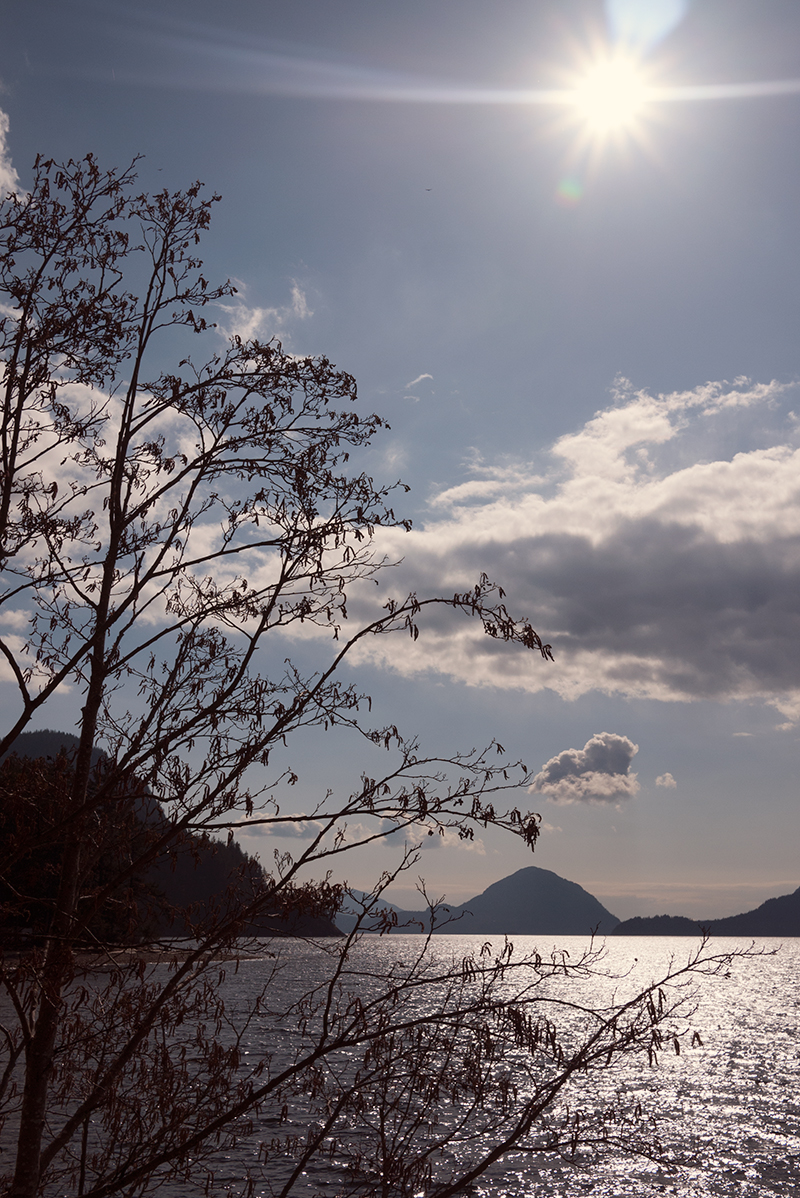 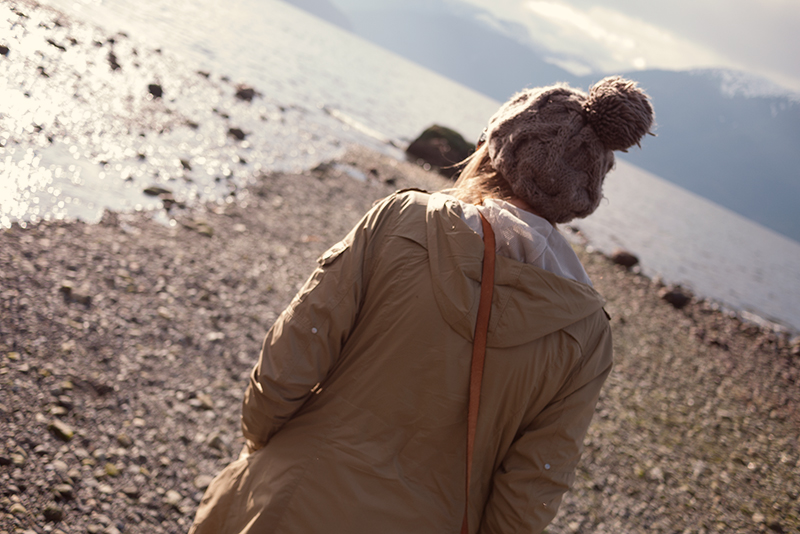 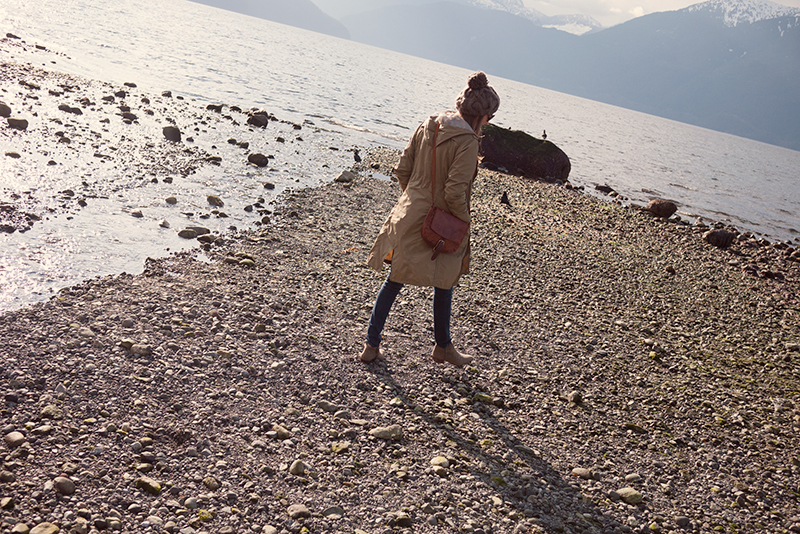 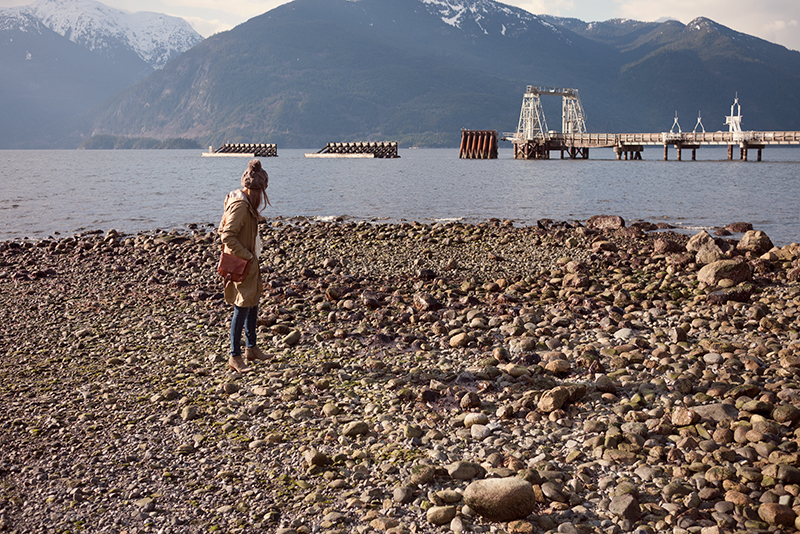 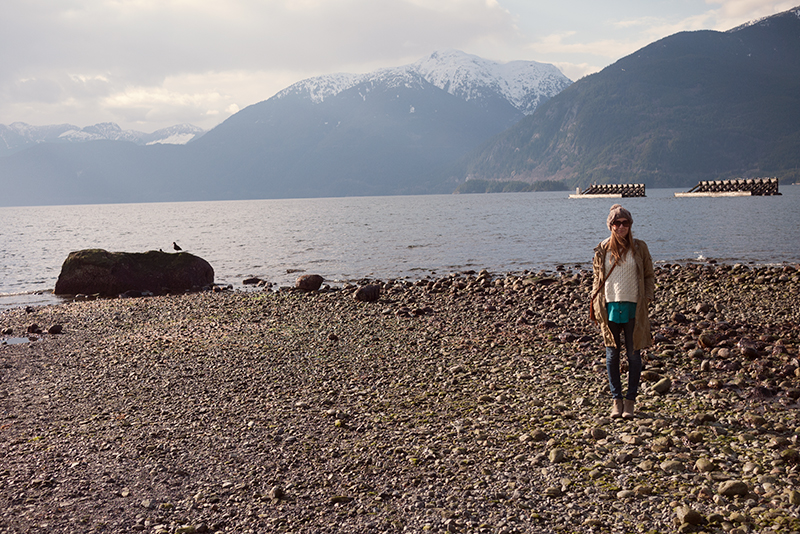 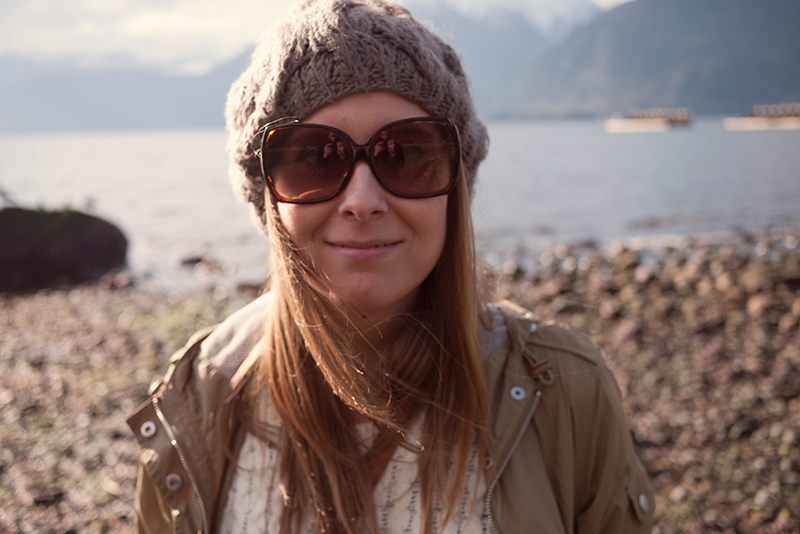 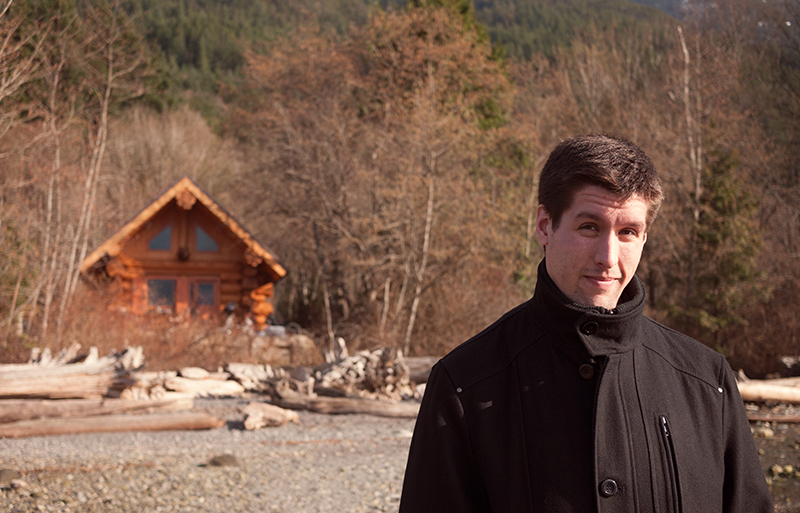 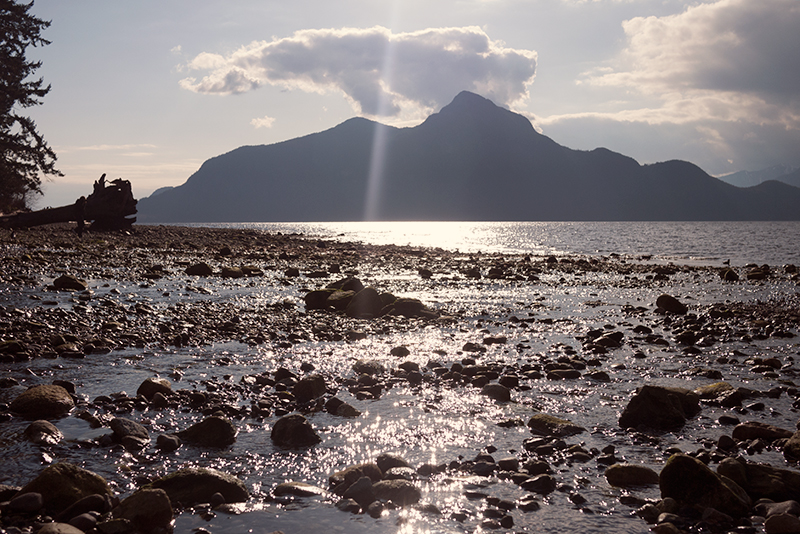 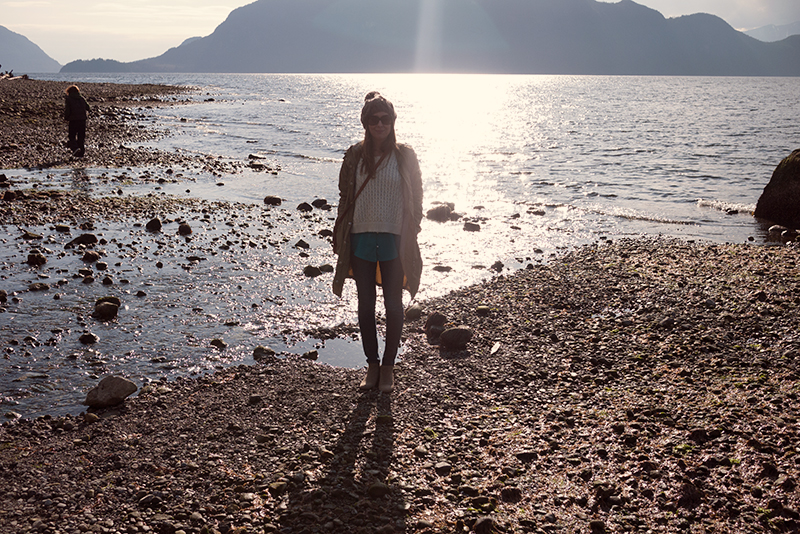 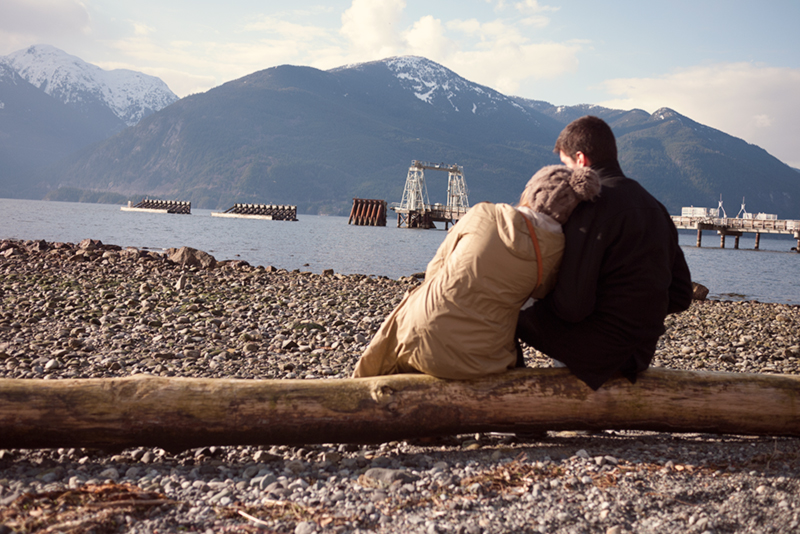 Sometimes I just want to be by the ocean, especially when it's sunny. Last weekend Matt and I drove up the Sea-to-Sky highway to Porteau Cove, a provincial park located right on the water of Howe Sound. There's a small campground and the area is very popular for diving. When I was younger we stopped here on the way home from a family trip to Whistler and saw Tommy Lee Jones filming Double Jeopardy at the old ferry terminal. Unfortunately, they weren't filming the scene where Ashley Judd drives a car off the ferry which would have been a lot more exciting to watch.

If you're not into scuba diving or ready to brave the wind out on the water in a kayak, the perfect thing to do there is just enjoy the scenery. Though it was still quite cool it was a beautiful day, great for soaking in the fresh air and taking a lot of pictures. Matt decided to be an experimental photographer and take a lot of one-handed shots without looking at the LCD screen. A few of the non-blurry ones and the ones that weren't super zoomed in on my face turned out kind of cool.

Since the park is only a couple hours away it's the perfect little road trip in a day, but it's too bad there isn't a cafe to stop and eat at around the area. We drove into Squamish for something to eat but most of the little cafes and restaurants were closed, even though it was Saturday. Of course, Porteau Cove has plenty of picnic tables, so maybe next time we'll have to plan better and be the smart people that bring a picnic or maybe even one of those little disposable barbeques. Though it's often used as a pit stop on the drive to and from Whistler, it's a nice, scenic place to spend an afternoon.

Photos taken with a Panasonic GF1. Photos of me by Matt Gauthier.
Posted by Julie at 8:00 PM 0 comments

What I Wore Exploring 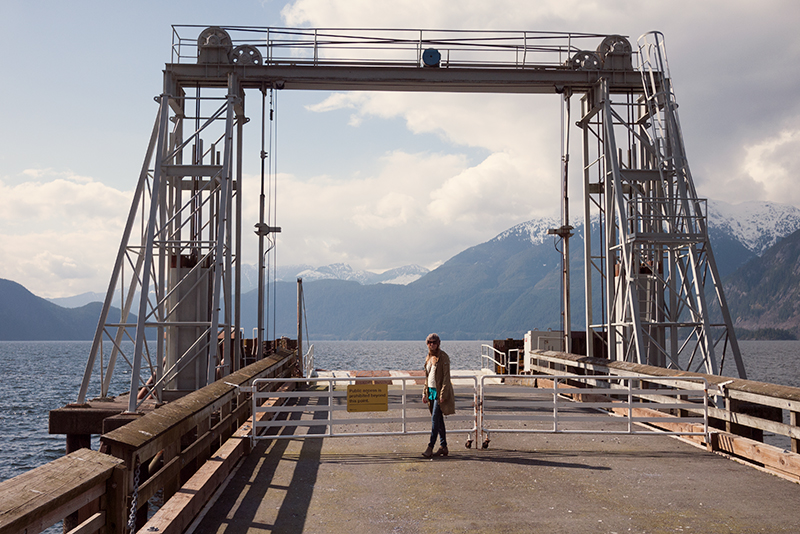 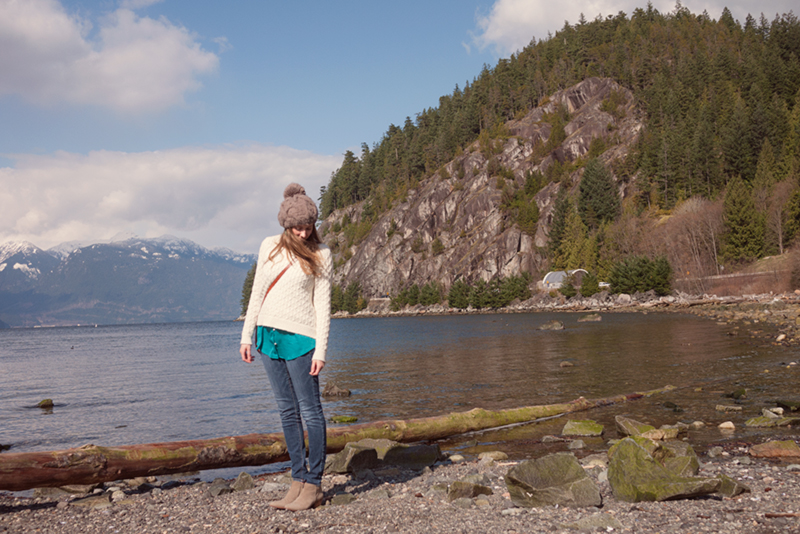 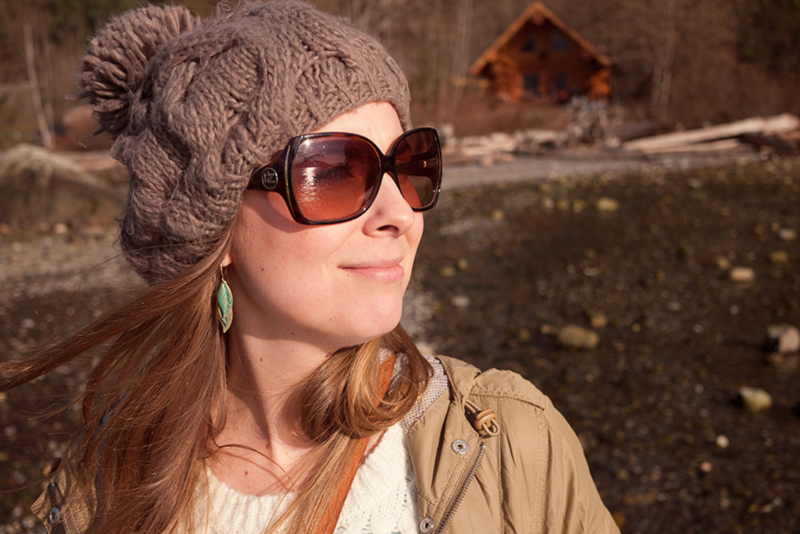 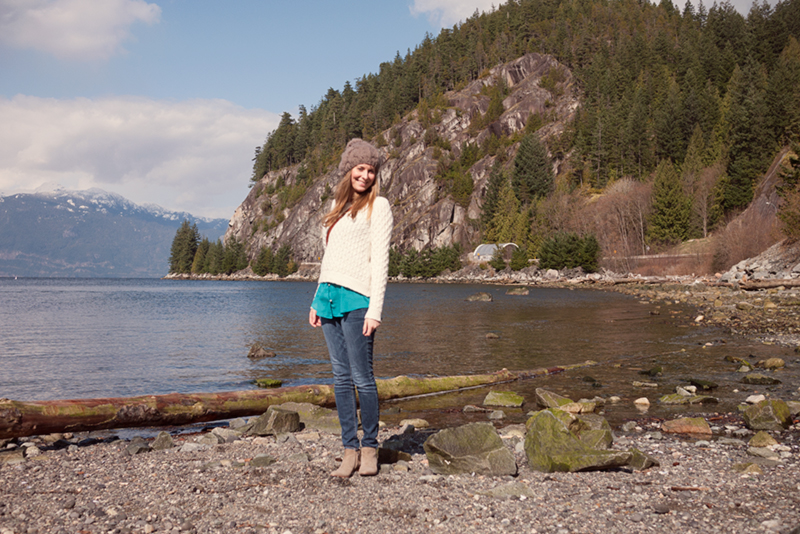 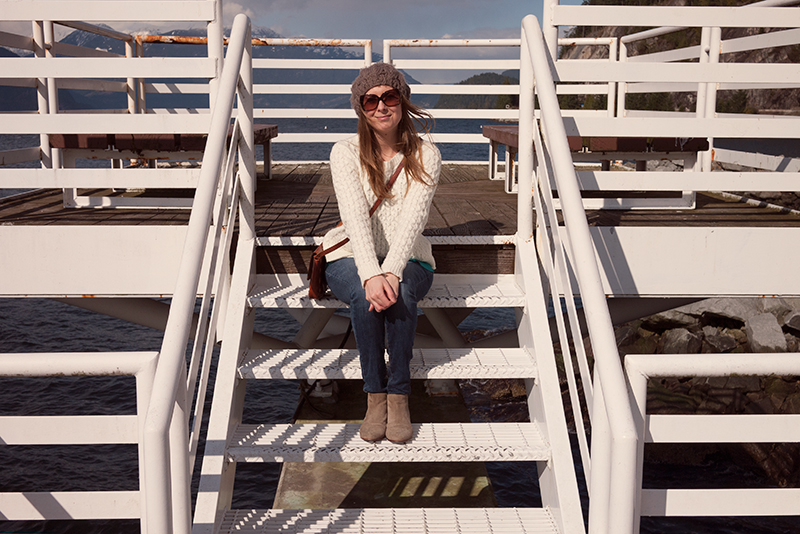 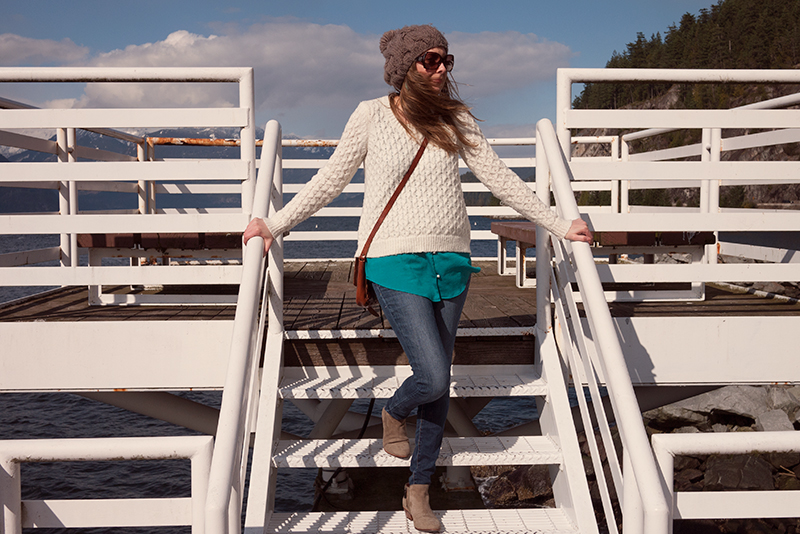 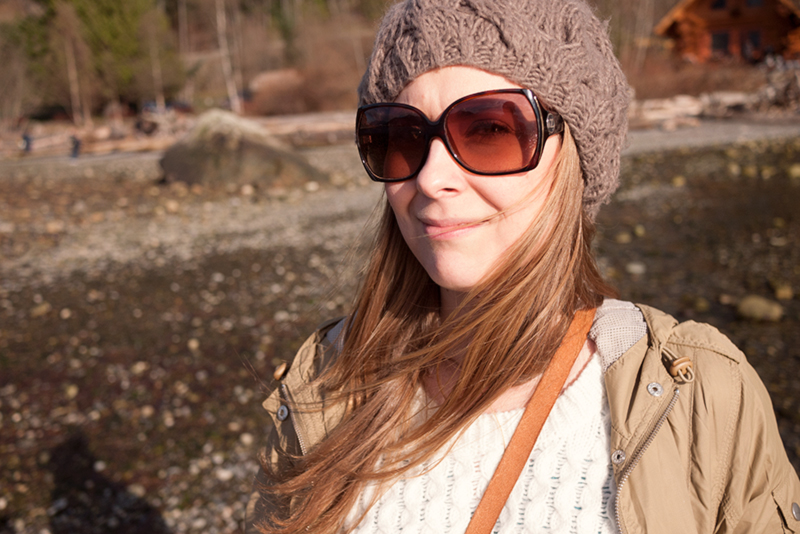 I think I have too many work clothes and not enough casual day clothes. When I look at my closet on the weekend I see a gaping void between work dresses and the stuff I throw on to go grocery shopping. It is somewhat embarrassing to say that it took me like an hour of trying stuff on to finally settle on this outfit. I think it might be time to invest in more jeans and tops combinations, although that just might be an excuse to give up my budget.

These pictures are from our recent adventure day/road trip up to Porteau Cove. I'll be posting more pictures from the day soon.